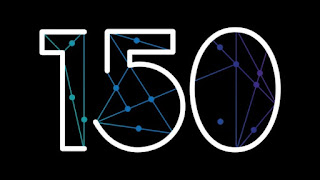 There are five companies in my Century Club data base founded in 1871, which means they would be celebrating their 150th anniversaries in 2021. However, I'm not quite sure how to position two of them, so I'll just tell you what I could find out and let you decide.

French Paper of Niles, Michigan is a 6th generation manufacturer of specialty paper products, much loved by graphic designers. Their goal is to "make paper that brings beauty to life." In 2019 they 'joined' with Finch Paper Holdings of Glen Falls, New York and are now part of Atlas Industry Holdings, a private investment and equity firm founded in 2002 located in Greenwich, Connecticut. News reports say French Paper continues to operate as an independent company.

Homer Loughlin China Company (HLC) of Newell, West Virginia is the maker of Fiesta tableware and Hall China. In 2020 HLC sold their food service division to Steelite International, a Newcastle PA company that had been purchased by Arbor Investments, a new York/Chicago private equity firm. HLC retained ownership of the Fiesta brand and has changed their name to Fiesta Tableware Company (though it appears that Steelite will be the manufacturer and distributor of Fiesta).

Posted by Vicki TenHaken at 10:29 AM No comments: 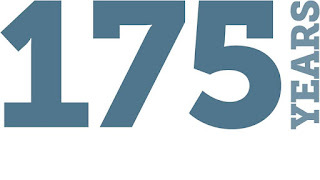 Four Century Club Companies celebrate their 175th anniversary in 2021: three are private and two of those are 5th generation shoe stores in the same town in Michigan! The one public business, Church & Dwight, is best known for their Arm & Hammer line of baking soda products, though they offer other well known brands as well (such as Pepsodent, Arrid, OxyClean, and Waterpik). Here is the list:

Posted by Vicki TenHaken at 7:23 AM No comments:

Posted by Vicki TenHaken at 7:12 AM No comments:

Pleased to announce a new version of my book is now available with an updated list of 1300 U.S. Century Club Companies, including 65 new members founded in 1919 and 1920 - and 27 founded before 1800! Only 12% of these companies are public, and approximately 60% are generational family firms. 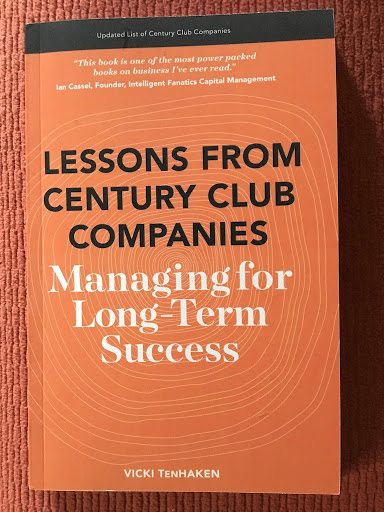 Posted by Vicki TenHaken at 7:56 AM No comments: 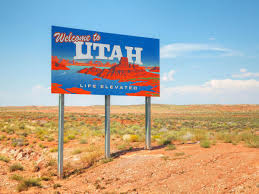 Utah has at least 15 businesses over 100 years old and almost all are generational family firms. Congratulations to these enduring companies: 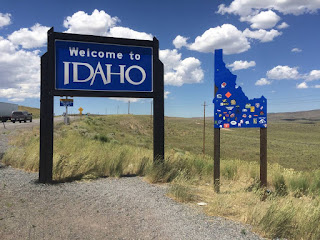 Idaho may only have been a state since 1890, but it has at least 12 companies that have been in continuous, independent operation for 100 years or more. Here's my list - let me know if you have have others to add.

Posted by Vicki TenHaken at 6:45 AM No comments: 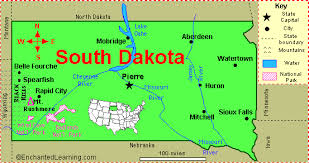 Pierre may be the capital of South Dakota, but Sioux Falls has more Century Club Companies. All told, the state has at least 19 businesses 100 years or older and all of them are privately owned. I could use a little more information for some of them and - as always - if you know of a company that has been in continuous, independent operation for 100 years or more (whether in South Dakota or elsewhere) please leave a comment.

Learn more about how these companies managed to thrive through the decades in my book Lessons from Century Club Companies: Managing for Long-Term Success available in paperback at Amazon and Barnes and Noble, and as an e-book on Amazon 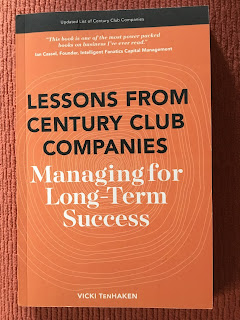 Posted by Vicki TenHaken at 8:24 AM No comments: