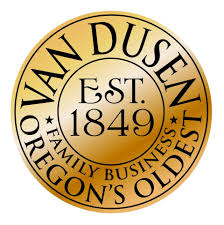 Astoria Pepsi-Cola bottler Van Dusen Beverages claims to be Oregon's oldest business. Established in 1849 as Van Dusen Mercantile, they have been a Pepsi and Dr. Pepper bottler since 1947. Today they offer a wide range of beverages as well as chips and snacks and are still owned by the Van Dusen family. Century Club congratulations on your 170th Anniversary!


Posted by Vicki TenHaken at 7:29 AM No comments: 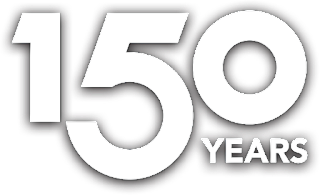 1869 Often referred to as the Reconstruction Era, the United States was struggling to recover from the Civil War. These nine companies began operations and have continued serving customers for 150 years. 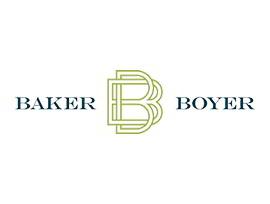 Baker Boyer is a Walla Walla, Washington based financial institution. Founded in 1869, it was the first bank in what would become the State of Washington 20 years later. 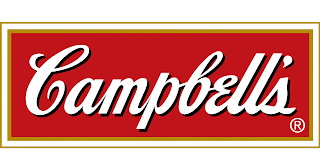 Campbell's is still based in Camden New Jersey where it began making soups 150 years ago. Now they sell a number of food products in over 100 countries around the world.

In 1869 the Connecticut Legislature approved the charter of Dime Savings Bank of Norwich. This was a time when banking was not always available to the working class, so a group of local businessmen established a mutual savings bank. Today, Dime is still owned by its depositors. Elmira Savings Bank, organized as a mutual bank in 1869, has converted a public company with its stock available on NASDAQ but still proudly operates as an independent community bank headquartered in Elmira, New York. 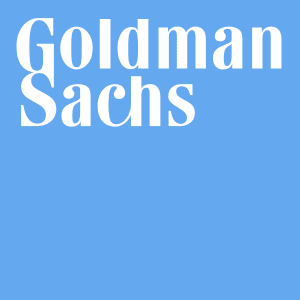 Founded by Marcus Goldman in 1869 (son-in-law Samuel Sachs joined him in 1882), Goldman Sachs has grown into one of the largest investment banking enterprises in the world.

Graybar is an industrial and electrical supply distributor based in Clayton, Missouri. It is one of the largest employee-owned companies in the United States. 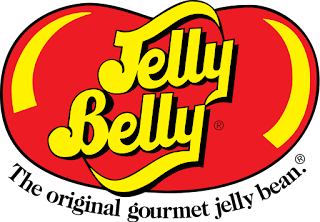 Gustav Goelitz came to the U.S. in 1866 and in 1869 started a confectionery business. Known initially for candy such as candy corn, the company expanded into jelly beans in the 1960s. In 2001 the company known for four generations by the family name, renamed itself after their most popular product. 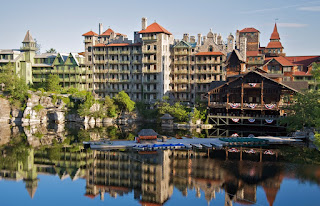 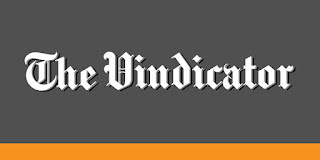 The Vindicator Printing Company is based in Youngstown, Ohio. Best know for its daily newspaper, The Vindicator, it also runs other media.


Posted by Vicki TenHaken at 10:59 AM No comments: