Building a data base of 100-year-old U.S. companies that have been in continuous operation for over 100 years is an ongoing process. I just found six more in the March/April 2015 issue of Midwest Living magazine. Corporate longevity congratulations to the following firms: 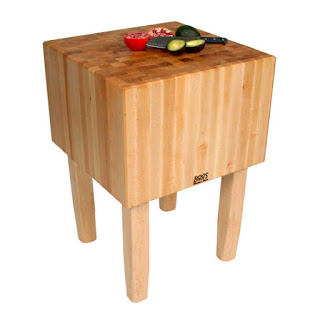 If you see a wooden butcher block, you'll probably find the Boos logo branded on it. Established in 1887, John Boos is one of the oldest manufacturers of premium quality food service equipment and butcher blocks in the United States. 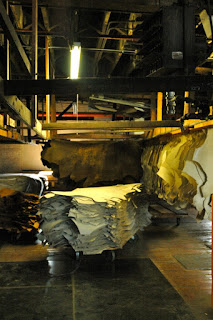 Founded in 1905, Horween is the sole survivor of Chicago's once teeming tannery industry. Their leathers are still made by hand the way they were generations ago using traditional tannages and techniques, carefully updated with modern applications.

Established in 1905, every J.W. Hulme travel bag, briefcase, backpack, handbag and accessory has been proudly made in America and crafted to last a lifetime. 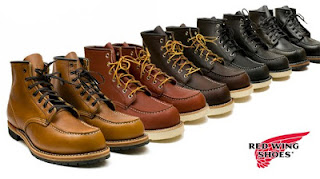 Behind each pair of Red Wing shoes or boots is over 100 years of experience. Since 1905 Red Wing purpose-built footwear has been the standard of excellence for work boots. 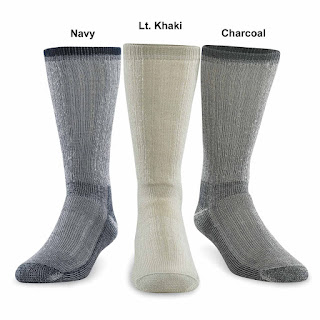 Since 1905 the Chesebro family has been committed to knitting fine-quality socks for runners, hikers, solders, and people who just want comfortable socks.
Posted by Vicki TenHaken at 11:22 AM No comments: